An environmental start-up wanted to become the go-to brand for sustainability in the Spanish speaking world. This is how we helped.

OBJECTIVE identify the most promising positioning and design the brand identity.

INSIGHT the environmentally passionate were already onboard. To acquire scale, Sustentator had to recruit the 99% who were turning a deaf ear to the depressing news of melting ice caps and climate change.

SOLUTION first we re-positioned Sustentator as the Pragmatic Optimistic: when speaking of commuting by bike for example, we went from talking carbon footprint to calories lost and money saved instead.

Then we designed the brand identity, with a clear brand architecture: the Sustentator master brand on top, supported by distinct B2B and B2C business units, each with its own branding and online presence.

Facebook fans jumped from 5,000 to over two million and counting. 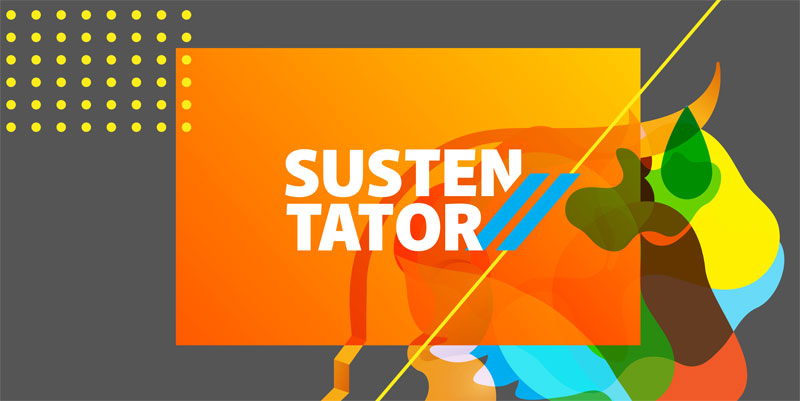