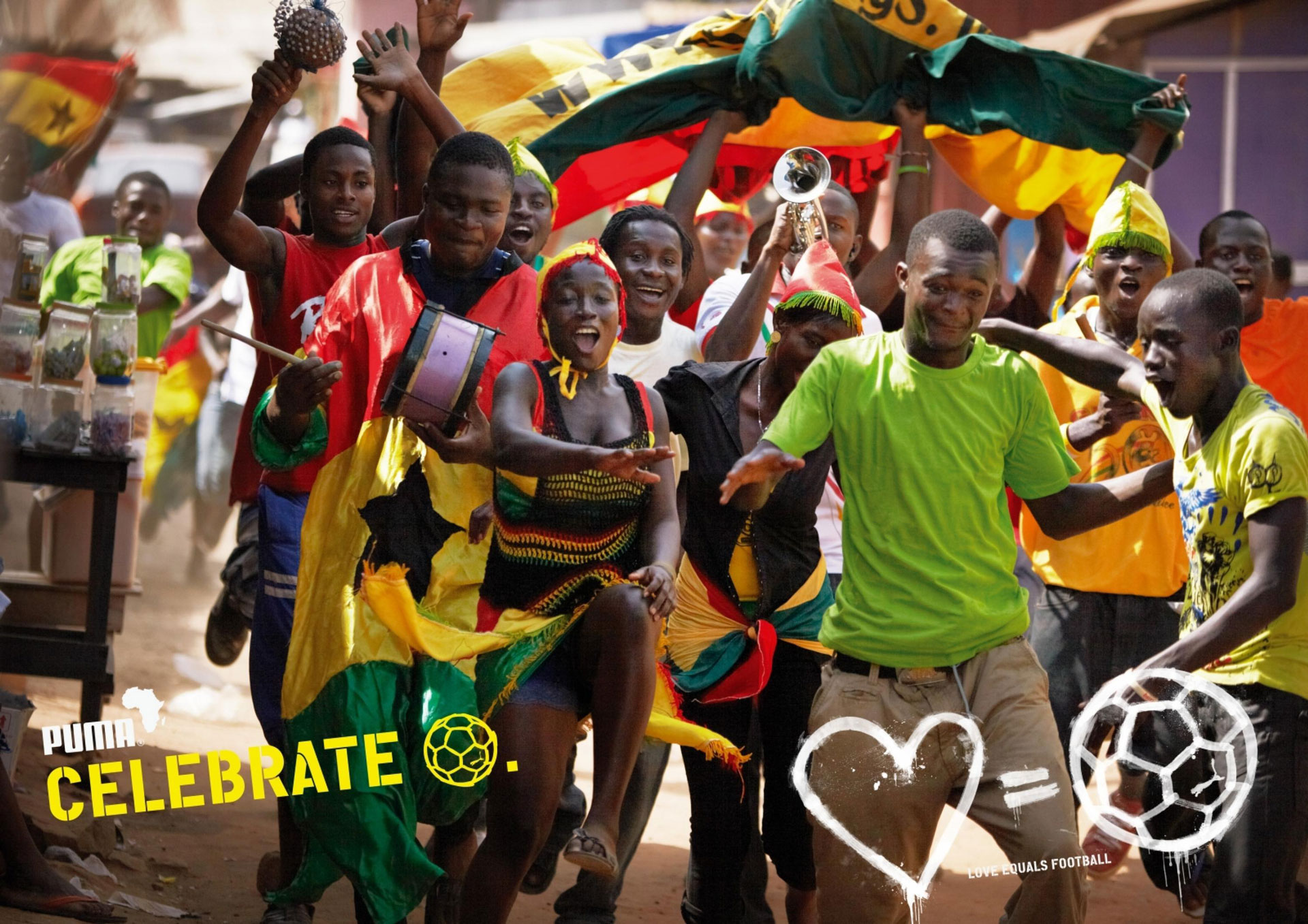 OBJECTIVE identify a creative strategy ahead of the FIFA World Cup

CRACKING IT: the key audience for sports goods are teenage boys. It’s difficult age, full of acne and doubt: am I popular? what do I want to be when I grow up? how do I get laid?

INSIGHT  our research unveiled that semiotically, Nike and Adidas both address this uncertainty in the same way: by promising Beckham-like glory those who Just Do It, who are All In, who believe Impossible is Nothing, never give up, train hard and fulfill their duty.

This is a trick they learned from other brands with the same audience: the Few, the Proud the Marines, the Army of One that promises you will be Army Strong. It is why Nike and Adidas are so fond of stern faces and menacing skies in their ads, why one offers Boot Camps and the other talks of Bands of Brothers.

In-depth interviews with players confirmed the similarities between the two giants. They described Nike and Adidas as the tough American/German coach driven by success with an almost militaristic approach discipline. Puma instead as the easy going, stylish coach that reminds you to play, have fun and how much you love this game.

This was liberating: removing the pressure to perform allows players to play their best footie, to shine. We realised that fulfilling your duty (Just Doing it) is cost of entry for any competitor: after that, what makes a difference is how much you love what you do.

SOLUTION: The slide above tells how we made LOVE the brief. Like our competitors, we decided to tap into the Belonging instinct that rules team sports. But instead of insisting on the cost of entry (fulfilling a duty), we claimed its chemical reward. Love awarded Puma the emotional high-ground with a strategy that as true to the brand, distinct from its competitors and motivating to our audience.

RESULTS: executed by Syrup, the Love strategy became a viral sensation giving Puma more visibility than Adidas -the event’s official sponsor- in the weeks leading up to the World Cup.

And the brief kept paying off: after Puma changed agencies, Droga 5 won Cannes Gold with the Love strategy.

Imitation is certainly the highest form of flattery: today there are no fewer than 3 agencies and a dozen portfolios claiming credit for this work. If you encounter them, ask them about it. It’ll be fun.