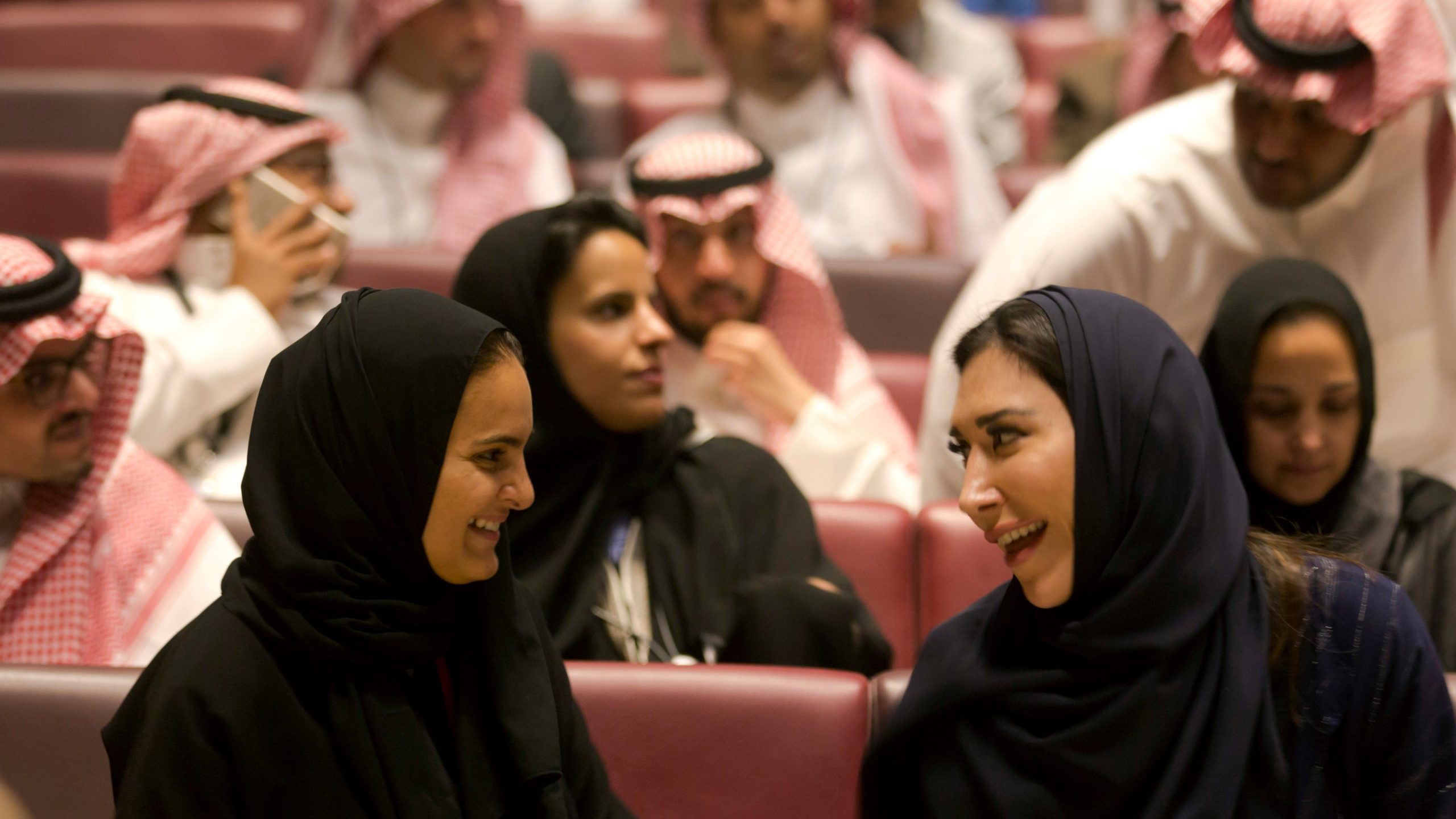 50% of Saudis are under the age of 25, a third of whom are unemployed. This problem is only likely to get worse as 2 million more become of workforce age in this decade while the Kingdom “generally lacks the education and technical skills the private sector needs”  (CIA Factbook). Mindful of the dramatic consequences of this potential time bomb, Saudi has allocated almost a quarter of its budget to education and training initiatives. You can build it, but will they come?

CHALLENGE: incentivising teenagers to study is hard. Doing it with PSAs in a culture where oil-fueled wealth and social welfare are taken for granted is even harder.

INSIGHT: the cliché of the science-obsessed nerd is obsolete: Mastery of technology is this generation’s super power. Studying isn’t cool. But “success on my own terms” is.

SOLUTION: instead of another ad campaign telling kids to do what the Ministry of Education wanted them to do, we adopted a nudging strategy, co-opting the entertainment power of education's #1 competitor: entertainment. Chaco identified and applied the key factors behind the success of shows like Sesame Street to seed the idea that “it pays to know” with a brand new TV show called Subscribe. Airing on MBC, the region’s biggest network, and co-hosted by a mixed gendered team (a first in the Kingdom) of hip-looking boys and girls who compete to solve challenges, interview young artists, scientists and entrepreneurs and discuss the everyday applications of science and creativity.

This solution allowed the Saudi Ministry Of Education to further to the Kingdom’s developing goals more efficiently than with traditional PSA campaigns and contributed to growing MBC's (un)branded content revenue and capabilities. Today it has become its own independent unit, known as MBC Media Solutions, or MMS.

“I'm very grateful for my experience with Chaco. Their thorough, well thought-out and educated strategy were key: we couldn't have achieved these results without them.”

Additionally, Chaco created a series of 20” quiz videos, each to be aired only once, at the start of the commercial break and inviting the audience to answer them via Twitter -the country has the highest Twitter penetration in the world- for a chance to win instant cash. The correct answers would be revealed before resumption of the show, along with the names of the winners with the line: “it pays to know”. Here are the English versions.