Chaco was hired to help the makers of Oreo, Ritz and Trident make the most of their newly formed partnership with US Soccer.

OBJECTIVE identify the creative strategy, name and visual expression to be used in everything from in-store displays, packaging, social media and traditional advertising.

CHALLENGE how to succeed sponsoring a sport where your brands lack the relevance of Nike and the history of Coke?

INSIGHT in the US, soccer is still a poorly understood game. Although it #1 by number of players, 70% of them drop out of the sport by age 12. Being passionate about soccer is like being in love with the wrong girl in school: fans often have to justify themselves, wishing others only knew how awesome she really is.

SOLUTION we created Pass The Love, asking each fan to turn one friend into a fan and thus help the Beautiful Game grow in the US. 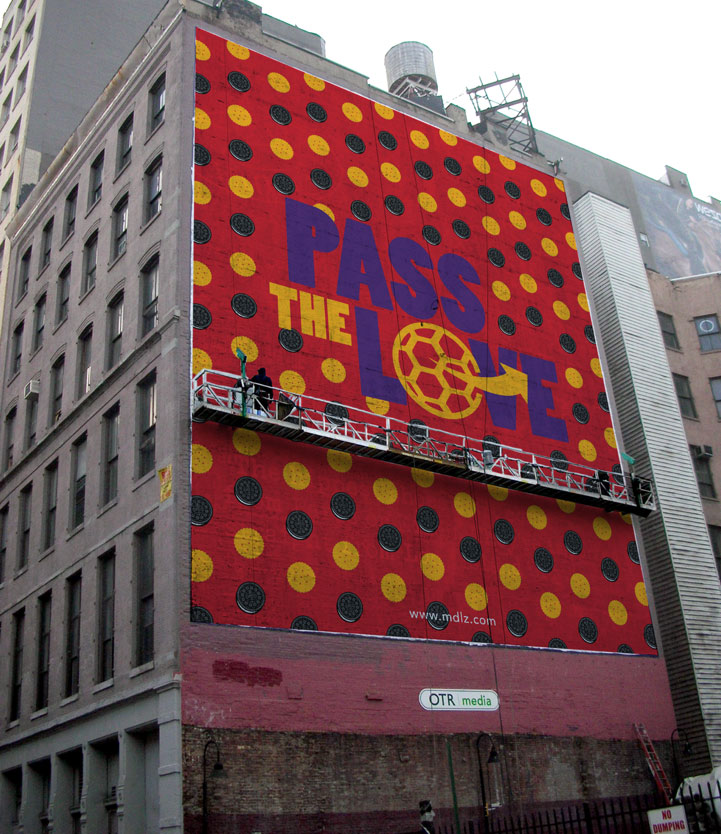 Pass the Love took off: after appearing on packs of Oreos and Ritz the fans and players adopted it, becoming the rallying cry posted in the team’s World Cup’s lockers and a top trend on Twitter. 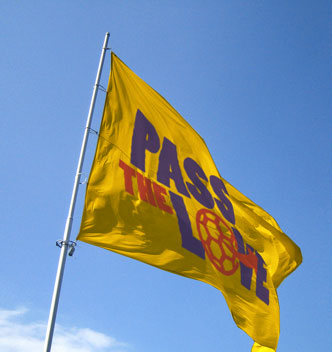 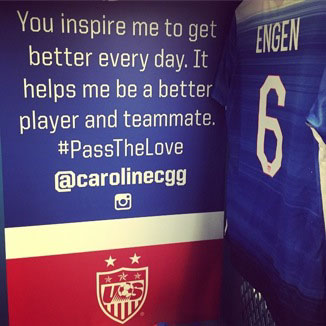 The 2015 women’s final became one of the most watched games in US history, exceeding the 2014 NBA Finals and World Series. 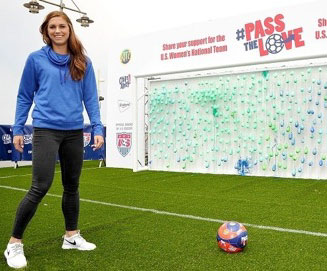 The ladies won, and #PassTheLove confetti rained down on them as they paraded down the Canyon of Heroes in downtown NY. Goal! 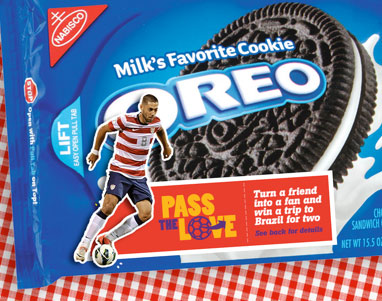 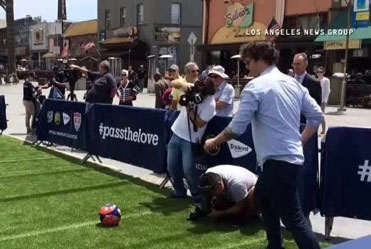 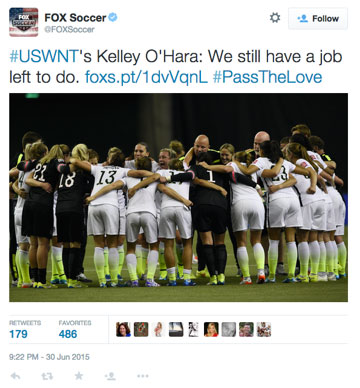