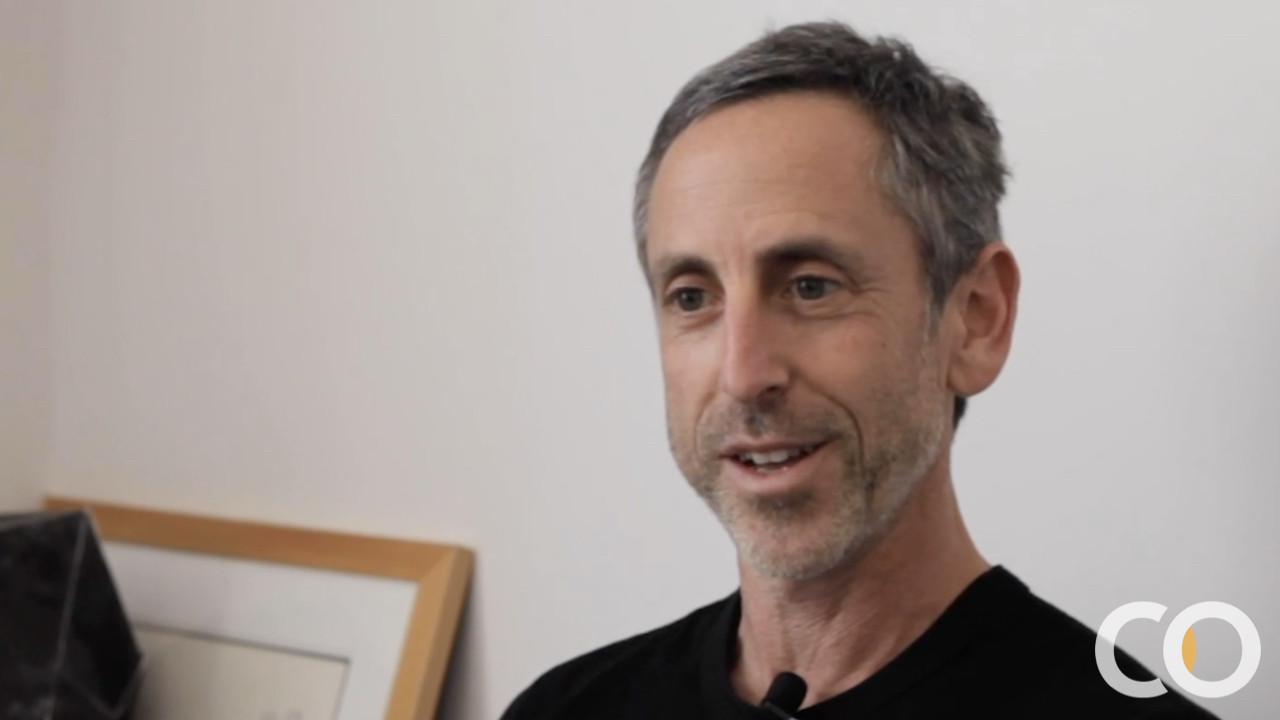 Few businesses are as cut-throat as the entertainment and publishing business. We sat with Jon Cohen, co-founder of  The Fader, the publishing phenomenon the NYT calls “the new music bible” to find out what he’s learned on his way up.

In business, as in life,  you will get punched many times. You will not know when, how many times or even by whom, but you can be certain the punches will come. “Those that can take the punches, and get back up, over the long haul, those are the people that usually thrive as entrepreneurs’.

In order to be successful in business you have to know your sh*t, there is no substitute for that. But the most successful people have really diverse interests, they take time away from what they do to day to day to learn about other things in culture: they’re explorers, they’re incredibly curious and that’s what makes them more effective, more interesting and ultimately successful.

Take time to meet with people who are starting, or not as far along as yourself. Not only will you be contributing to other people’s success, helping them the way you’ve been helped before: you will also learn from these interactions and eventually even collaborate and do things together in ways you had never expected

In 1998, Cohen and his partner Stone launched music and lifestyle magazine, The FADER. Now am award-winning global media company responsible for providing artists Kendrick Lamar, Pharrell Williams, Kanye West, Nicki Minaj, and Drake their first magazine covers, and honoring icons like The Notorious B.I.G, Serena Williams, Philip Glass, Outkast, Kacey Musgraves, Beck, and many others. ​The FADER has been hailed as a “music and fashion bible” by the ​New York Times,​ and championed by the likes of NPR, Fortune, The Atlantic, BBC, Newsweek, Fast Company, Billboard, and more. Prior to Fader, Cohen served as Vice President of Columbia Records’ alternative music department and was head of Alternative Music at SBK/EMI. While there, he was savvy enough to sense a shift in musical tastes and championed such alternative artists including Blur, Alice in Chains and Jeff Buckley and was instrumental in shaping their commercial success. In addition Cohen is a member of the board of directors for Sweetgreen, and for the Children’s Cancer Association, MyMusicRx, and serves as a senior advisor to Syracuse University’s Bandier Music industry Program.